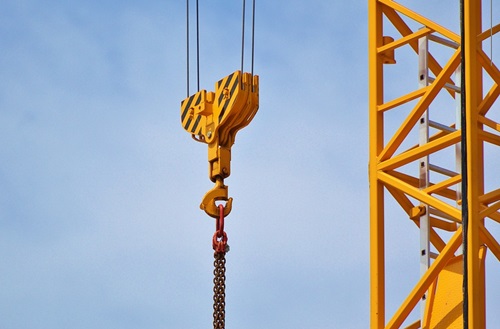 On April 21, 2015, a Forma-Con employee who was working on-site was struck and killed by the boom of an operating crane.

The certified crane operator began to lower the boom after hoisting a load of aluminum joists. The crane tipped and the boom struck & killed the Forma-Con worker.

Just 12 days before the accident, a certified crane operator sent a text message to the supervisor informing him that the crane being used was a hazard.

The supervisor responded, telling the crane operator that if the machine poses a danger it should be shut down. However, the crane continued to remain in-use.

The court also imposed 25% victim fine surcharges as required by the Provincial Offences Act of Ontario.

The Konecranes Training Institute offers on-site crane training, as well as crane training courses in Canada, the U.S., and other areas around the world.